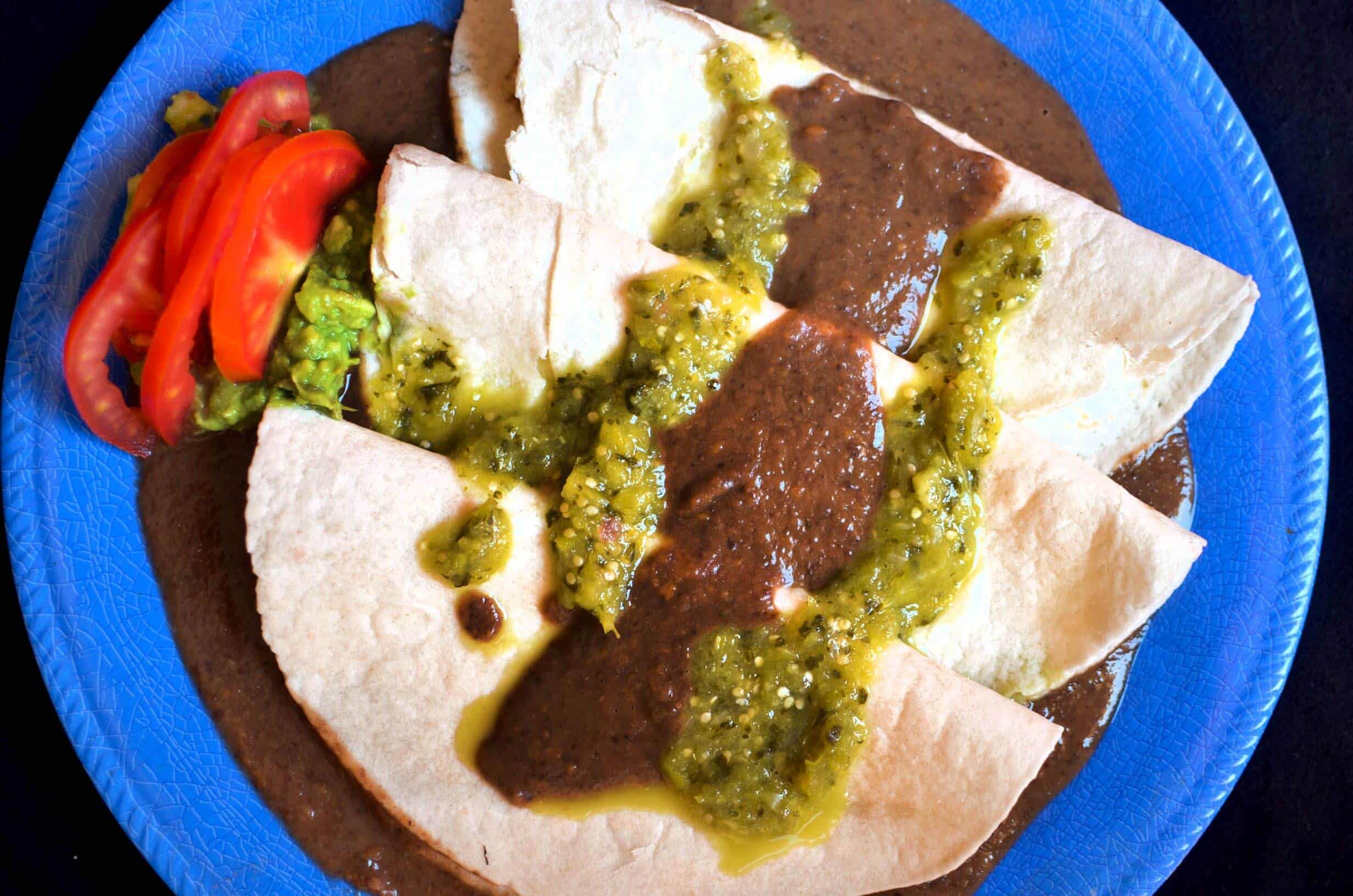 Tortillas – the very mention of the name is enough to leave mouths watering. Such is the craze of this originally Mexican dish which has now found its place in almost every corner of the world. And with growing popularity came increasing variations of this classic dish so it now appeals to people with different tastes, eating habits, and preferences.

One such diet preference that’s been doing the rounds internationally since a couple of years now is in the vegan diet. Now vegans generally go a step ahead of vegetarians in a way that where the latter restrict themselves to not eating meat in any form, vegans like to keep even animal-derived products at an arm’s length.

This is to say that they can be quite strict when it comes to choosing what to eat. However, since a major part of the world is now tilting in favour of veganism, popular dishes like tortillas and Burritos, popular drinks like Soda and candies like sour patch kids are coming under scrutiny for being completely vegan or not. We attempt to address here a common question: can vegans eat tortilla wraps, for a yummy dish as tortillas shouldn’t be rejected only for diet preference.

All You Wanted to Know About Tortillas! Here’s a detailed guide on buying vegan tortillas at the store or a restaurant so you know whether or not they conform to vegan standards.

The good news first, yes! Tortillas generally include some simple basic ingredients commonly found in every (even vegan) households – flour (or corn as per choice), baking soda, salt, oil, water, and maybe some sugar at times.

However, since the dish has evolved over the years – reaching every part of the world and undergoing several variations to appeal different tastes, you might want to always check with the store or restaurant before buying them, especially when you follow a vegan lifestyle, if you are wish to go vegan, you can check the things you need to know before going vegan. Alternatively, you can check the ingredient list yourself quickly to make sure.

Why the Fuss About Tortillas Not Being Vegan?

Well, the whole doubt stemmed from the fact that the original vegan tortilla shells, when first introduced in the market, included lard as one of the primary ingredients. Lard is the fat derived from a pig’s abdomen, which is then purified for cooking purposes.

As the awareness and popularity of vegan concepts grew in number, the use of lard in conventional tortilla recipes started reducing drastically. However, it’d be difficult to say which restaurant in what corner of the world might still be using it, so we recommend to always ask in order to be safe.

Are Store-Bought Tortillas Vegan Then?

So we say better check at restaurants before ordering one; does it imply that the tortillas you purchase at the grocery store are safe bets? While it’s true that increasing health concerns among people have compelled large brands to substitute lard with healthier options such as vegetable oil, we’d still say ask, check, and make sure.

And it’s not just the use of lard that’s worrisome. Can vegans eat flour is yet another cause of concern that’s gaining ground. In some big-branded tortilla firms which have large-scale productions going, it’s highly likely for some animal products to get mixed with the flour and other ingredients during manufacture. A few examples include vitamin D, glycerine, and few enzymes.

If you want to substitute your flour tortillas with corn, we can tell you that the latter doesn’t involve and is therefore considered vegan.

Ideal Solution? Make Your Own Tortillas at Home!

With doubts creeping in from everywhere, it can be really hard to make a decision and actually bring yourself to ordering one at your favourite restaurant or sliding one into the vegan shopping basket at the grocery store.

How about making your own, vegan-safe tortillas at home so you can enjoy every bite without a worry?

Here’s what you’d need for homemade vegan tortillas (for 8 servings – you can always increase or reduce the number as per need).

Step 1: Take a large mixing bowl and add all the dry ingredients to it. Pour coconut oil over and start mixing it all with your hands. The oil should evenly blend with all the ingredients.

Step 2: Add about ¼ cup of water slowly and again using your hand, mix it with the flour to knead it into a dough. You may keep adding more water slowly as required until a smooth dough is formed. Place a clean towel over the dough and allow it to rest for about 10 minutes.

Step 3: Divide the dough into 8 parts. Sprinkle a bit of flour over the rolling surface so the dough doesn’t stick. You can also use a silicone baking mat for rolling as it’d prevent sticking.

Step 4: Meanwhile, place a skillet over medium heat. Take one part of the dough and roll it into a ball, then making it into a thick disk. Sprinkle some flour lightly over the rolling pin too and start rolling the dough in the shape of a big circle. Make sure however that the circle is as thin as possible. You want your tortillas crispy!

Step 5: Place the tortilla on the heated skillet and while it cooks, start rolling the next dough piece. Keep an eye on the one getting cooked; you’d see bubbles forming on top of the tortilla which means you can now flip it to the other side. Let it cook on both sides evenly.

Step 6: Wrap the cooked tortillas in a large folded towel (placing one over the other as they get cooked) to allow them to get soft in the steam.

Step 7: Serve hot or store them in an airtight container until next serve.

So, tortillas aren’t tough after all and they’re vegan and healthy too. You can use coconut for different purposes like prepare coconut cream pie, coconut milk, smoothie and such food recipes. Also, you can prepare products like homemade coconut oil deodorant and many more. Try making them at home today! 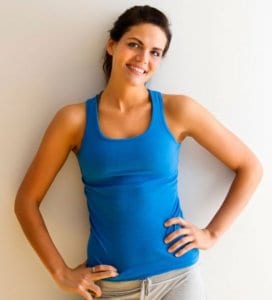